Too busy to notice the Stranger Lurking inside me 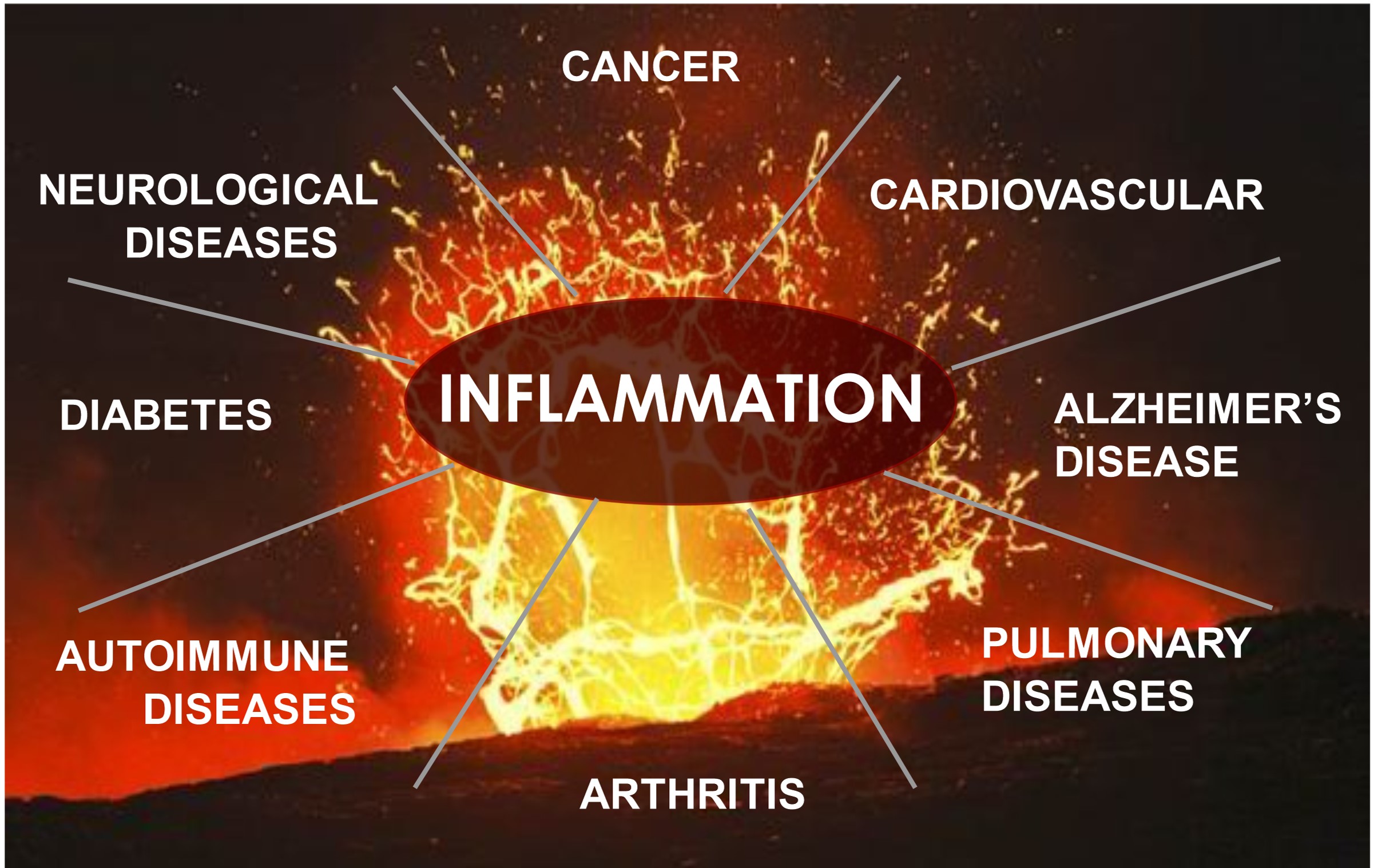 “I was too busy to think about what might be going on inside me. Whatever it was, it could wait…right?”

So, while I tried to ignore the signs of a medical catastrophe-as it lay fairly dormant and only occasionally came to the surface, ‘IT’  happened…and just like a volcano erupting, my immune system was raging and out of control.

So, there it was…

I could no longer ignore, brush aside or pretend it wasn’t there or happening and I knew that its impact would be significant enough to alter and change my future life ‘landscape’ just like hot molten lava leaving land unrecognizable after rolling over everything in its path.

It happened to me

It was the gradual, progressive kind of medical condition that during the first episodes (mild tremors), was easy enough to ignore because symptoms were short-lived and didn’t have a lasting impact on me. But these episodes were accumulating-becoming more frequent and collectively revealed pockets of damage.
These pockets of damage were slowly building up and merging into a bigger problem that soon told a different story about the state of my health.

Before these tremors of disease, I was excited about life! Sharing good times and places with family and friends and making plans for the future. I was an energetic designer and ran a business that depended on me for survival but I was gradually losing the ability to keep both my company and some future plans alive.

Now, a sense of loss, panic, fear, denial, anger and doubts about the future held me in a place where ‘that’ person I grew into and knew very well had slowly become a stranger to me.

One day as I sat down thinking, I remembered as a child being told never to trust or talk to strangers but here I was – feeling forced to live with the stranger in my disease – never knowing when it was happy or angry or what it would do next but knowing that my life would be affected without a minutes’ notice.

I know that for a while, I sat in a state of confusion and despair wandering when ‘I’, the old me would return to my normal level of wellness. I just wanted the stranger- the invader to go away.

Is this or has this happened to you too?

What would become of you if you were no longer able to be that person you’ve grown up with your entire life because of a sudden accident or progressive medical condition that significantly impacts and changes your landscape?

It’s a question that many of us tend not to think about or ask ourselves until we’re having to contemplate living life with that health stranger in an unpredictable position that leaves you feeling overwhelmed and undermined.

Of course, prevention is better than cure but what can you do to start building a healthier life & lifestyle after a health crisis?

Like many people looking for instant results, you could go head to head with your disease by launching an attack- just reaching for and relying on drugs to fix the problems and heal you but I don’t recommend this plan of action!
The body registers many of these drugs as invaders too and releases a barrage of chemicals to fight them off which creates more ‘fire’ (inflammation) in the body.
This new inflammation causes unfavorable symptoms, attacking the nervous system and creating further damage that in time often becomes another one of those conditions or diseases that appear.

I have come to learn and understand the importance of preventing those attacks ‘fires’ from taking hold in the first place because without certain kinds of bad inflammation diseases is not fuelled and the damage that usually follows can be prevented.

So it’s safe to say that staying as close to our body’s natural makeup in terms of what we eat, drink and use when treating complaints, conditions and diseases creates a much better environment for us to maintain wellness in and initiate repairs.
We are all very different so our experiences with alarm, inflammatory activators will vary but there are some triggers that most of us would do well to avoid all together.

These culprits might appear relatively harmless and with occasional exposure, the body might be able to manage their negative effects but it’s worth consider their ability to create inflammation each time we encounter them and then remember that reoccurring inflammation leads to damage and disease.

You see…as long as we keep bad inflammation damped down, that stranger we know as inflammation will be less encouraged to lurk around us.