My ever changing brain 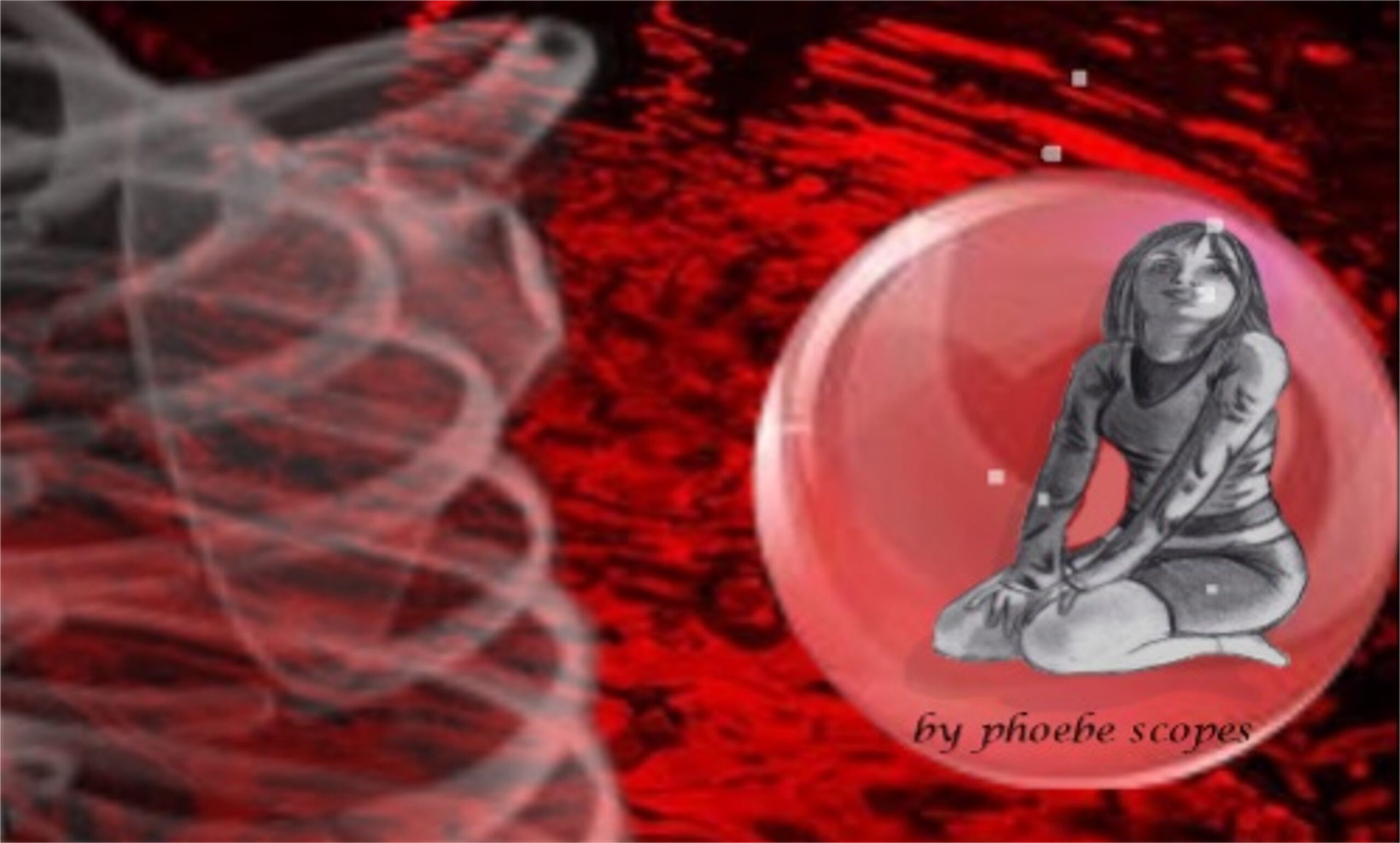 Our brains are described a being plastic. They continually remould neural connections as we learn experience and adapt.

When I was a child, I would sometimes imagine being small enough to get into a bubble that would take me on a journey around the inside of the body.
I had it all worked out…Skin was represented by a large blanket that I used to covered my tree house with.
Blood was the river that my bubble was floating on; that took me through the body…and bones were mountains, caves and crevices on the adventure.

Looking back on my imagination and my floating bubble, I realize that at that time in my life, I was just curious about finding the places in my body that were not well, so that they could be repaired.

You see, I spent periods of my childhood in hospital, undergoing surgery for a spine problem I had. It was either that or I was attending appointments with the specialists or having physiotherapy.
Throughout this time, I felt that whatever I was suffering from could be fixed.

Of course now as an adult, I am a little more realistic about what can be achieved when dealing with life’s health challenges BUT I still believe that there is so much that we don’t know about.
Maybe also being a survivor of meningitis and in a critical condition that doctors said I wouldn’t survive is a constant reminder of how unique we all are.

So, it’s safe to say that I’ve always been really fascinated with the complexities and magnificence of the human body and how it works.
If I hadn’t pursued my childhood passion that steered me towards the ‘Arts’, I feel sure that I would have taken a human biology path in the field of research for treatments to solve health problems.

Despite choosing the creative ‘Art’s field, I guess that my earliest life journey and experience with health issues has, in the background helped me develop as an avid researcher.

There are many subjects that interest me but none more than of that about the brain.
Over 20 years ago, I learned that scientists were now referring to the brain as being plastic.

This was a huge deal because before then, people did not believe that the brain could change or repair or be fixed if there was something wrong with it.
Scientists had believed that we were born with a certain number of non-replenishing cells that once used, or if damaged could not be repaired and would not be replaced. We now know that this is not true.

Correctly referred to as neuroplasticity, a study in 1998 found that the human brain has the ability to develop new brain cells and many studies followed, proving that the brain can change or be transformed to demonstrate plasticity.

I knew they didn’t mean it literally but at the time of hearing this news, I was briefly transported back to my child self again where I imagined everyone having a plastic brain.
I pictured the brain being made of multi-coloured building blocks that slotted together and I imagined that each block represented something that made us function.

Sadly, after accidents or as a result of various autoimmune diseases, many people are often still told that the damage sustained or created is permanent and this is clearly the case for many people.

Having said this, I don’t feel that this is in any way balanced with the fact that there are those that experience partial improvements when they were told this would never happen.
And, why is it that others can also even experience complete recovery of their disability over time?

Well, new connections can form, creating new pathways that ultimately change the structure of the brain. New neurons, also called nerve cells are constantly being born as old ones die but a balance of cells is maintained while the brain undergoes repair.

So you see, while I respect and appreciate the opinions of many medical professionals, they are not encouraged to spend too much time considering the unimaginable power that is always changing the brains potential.

For this reason, I remain completely in awe of the brain and what it is capable of achieving.

I have always referred to the brain as the hub, containing a network of muscles that support everything about us, so it’s easy to understand that some physical or mental difficulties can be downgraded or illuminated by exercising the associated brain muscles.

Below is a link to an interesting article

This website uses cookies to improve your experience while you navigate through the website. Out of these cookies, the cookies that are categorized as necessary are stored on your browser as they are essential for the working of basic functionalities of the website. We also use third-party cookies that help us analyze and understand how you use this website. These cookies will be stored in your browser only with your consent. You also have the option to opt-out of these cookies. But opting out of some of these cookies may have an effect on your browsing experience.
Necessary Always Enabled
Necessary cookies are absolutely essential for the website to function properly. This category only includes cookies that ensures basic functionalities and security features of the website. These cookies do not store any personal information.
Non-necessary
Any cookies that may not be particularly necessary for the website to function and is used specifically to collect user personal data via analytics, ads, other embedded contents are termed as non-necessary cookies. It is mandatory to procure user consent prior to running these cookies on your website.
SAVE & ACCEPT