Do we lye back more and think less for ourselves? 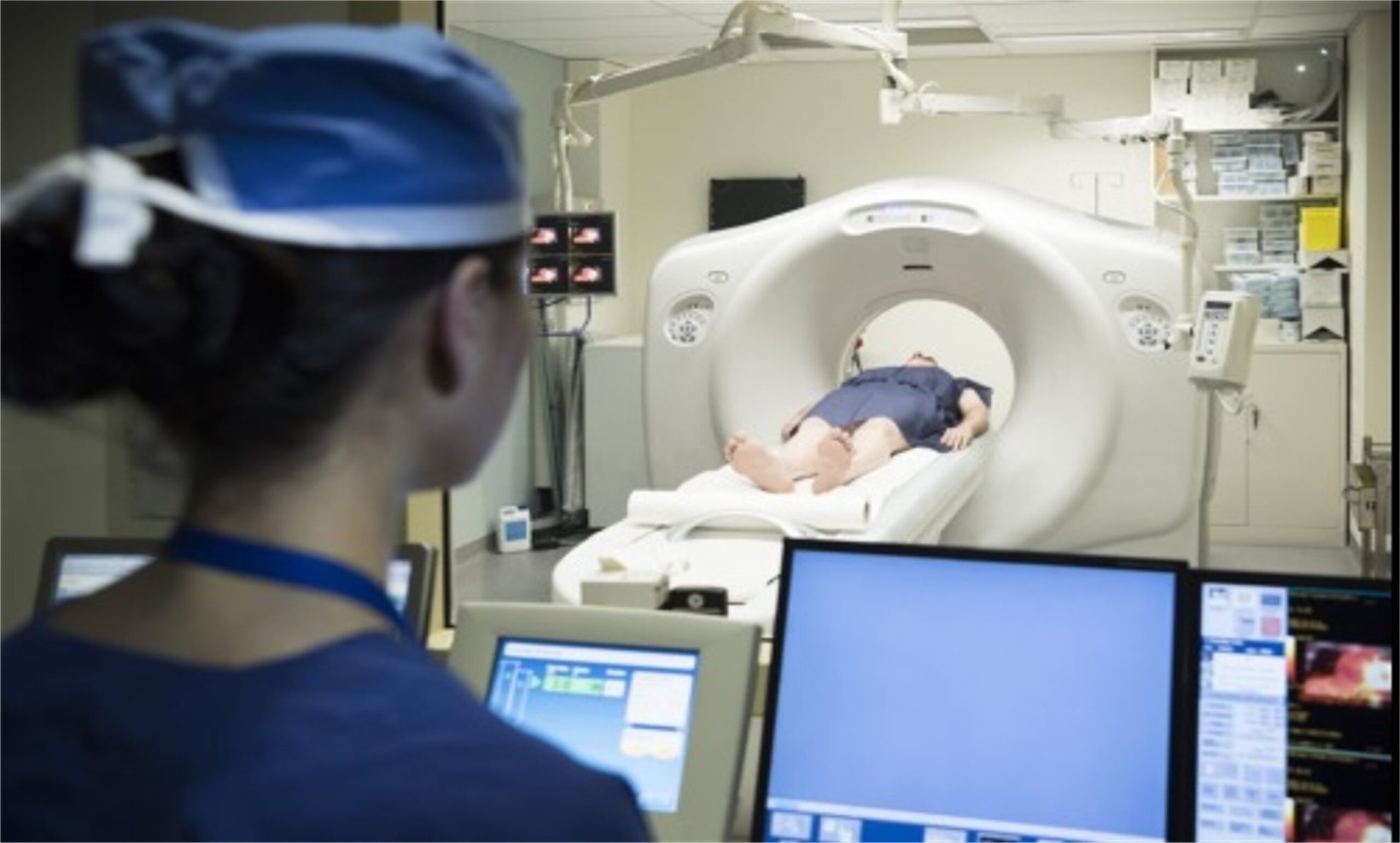 There is no questioning the fact that we are living in a time where so much amazing technology has been created and is being used to detect medical problems, fix health issues and save lives.

Having survived a medical scare as a baby, I know that without the equipment used at that time, I would likely not be here today but with all of this technology telling us what’s right or wrong with us, are we seeing a new kind of problem that technology can’t help us with?

Do we rely too much on what technology tells us instead of what our body is telling us?

My focus and questions are aimed at the work of an MRI machine (Magnetic Resonance Imaging). A scanning procedure first used in 1977 to diagnose cancer and now used to detect many other problems or determine the severity of certain injuries.

An MRI machine uses a magnetic field and radio waves to create detailed images of the body, so it also has the ability to detect inflammation.
For a condition like mine (Multiple Sclerosis), MRI is routinely used to determine whether there is active inflammation in the brain and/or spinal cord.

So, why is it useful to be able to detect certain kinds of inflammation?

Inflammation is a process by which the body’s white blood cells and substances they produce protect us from infection with foreign organisms, such as bacteria and viruses.
Inflammation is a natural AND necessary occurrence in our body.

However, in some diseases like Multiple Sclerosis for example, the body’s defence system (the immune system) falsely triggers an inflammatory response when there are no foreign invaders to fight off.

Here, the body responds as if normal tissues are infected or somehow abnormal and begins to attack them, believing that they hold bacteria or virus when in reality these tissues have nothing wrong with them.

These false triggers are common in what are known as autoimmune diseases like multiple sclerosis, rheumatoid arthritis and Parkinson’s and they often lead to mental and/or physical impairment as a result of damage to the body’s own tissues.

Many neurologists use MRI as the Holy Grail to decide the course of treatment for patients like me. They often favour treating patients that clearly show signs of some sort of inflammatory activity, seen by MRI.
Doctors believe that, seeing inflammation (an attack of the tissues) as it takes place provides clear evidence and offers better treatment results.

This way of utilizing MRI often means that without a clear sign of inflammation, patients are not considered for treatments that could actually improve their quality of life.

Although I experienced intermittent periods of visual disturbance, problems with balance or sensory discomfort (pain in my leg), I remained completely active. So in the early days after being diagnosed with Multiple Sclerosis, my life  was quite unchanged.

An MRI carried out at this time did not indicate inflammation but did show lesions (scarring) which was indication of an inflammatory response in the war that had previously taken place in my brain.

In my case, the MRI results didn’t match up with the symptoms I was having or how I was feeling and without any signs of active inflammation, I was not considered a good candidate to receive treatment that had a 75% chance of stopping my disease from progressing further.

Fighting another kind of war

If it wasn’t enough that I had an inflammatory war going on inside me that MRI could not accurately detect, I now had to fight a political war against medical authorities who felt strongly that treatment would be ineffective without signs of inflammation.

I was by then beginning to experience an increase in symptoms and gradually became aware that I could no longer do certain things with ease. The results of my MRI might not have shown inflammation but it was clear that my immune system was under siege!

My compromised immune system now showed evidence of damage in the shape of mild physical impairment and I decided that I would need to act fast to try and prevent further loss occurring.

So, with no likely treatment option available for me at home, I cast my research net out wider and visited a hospital facility abroad that were successfully using a treatment protocol I wished to have.
In this highly experienced facility, thousands of miles away from home, I again had to go through a battery of tests including receiving another MRI.
Results were the same. “No active inflammation” and my heart sank with this news but the doctor did not stop at the results of an MRI. He assessed me further, taking into account other key factors about me such as- my age, medical history, attitude to potential risks and essentially how I was feeling at this time.
After 10 days of tests, the doctor was satisfied with my results and treatment was commenced.

Despite not having active inflammation on the results of my MRI both at home and abroad, I was amazed when I began to experience cognitive improvements soon after completing the treatment regime.
For me, this was a powerful indication that there had been some underlying inflammatory activity not previously picked up by MRI.

According to various articles I had read and the belief of many doctors, this treatment didn’t work and was deemed as very dangerous.
I was not supposed to benefit from having this therapy but I did and I am so grateful to have met an amazing doctor-thousands of miles away from home that treated me as an individual and wanted to help.

So, my brain has remained clear and fog free for over 6 years. My memory is sharp, I no longer slur my words as though drunk or lose the frame of sentences and 12 months post treatment, I was able to start designing again.

In fact, just producing this article speaks volumes about some of the improvements I experienced because many would not have been possible without taking a well researched and calculated but still big risk to try improve my quality of life.

My restricted mobility remains a working progress and is a reminder of what the wrong kind of inflammation can do to the body.
Although my life is different now, I am hugely grateful to have a productive quality of life that continues to improve instead of deteriorate.

I still believe in the power of MRI for its ability to investigate and pin point all kinds of medical problems including detecting inflammation at the earliest possible time of disease. While this provides both doctor and patient with more time and maybe more choices of how to manage conditions and disease, I see and have experienced the power of physiology.

Looking back on my experience, I definitely felt blessed to be given the opportunity to step out of my disease- becoming more conscious of the things that were contributing to my condition and learning how to avoid certain triggers.